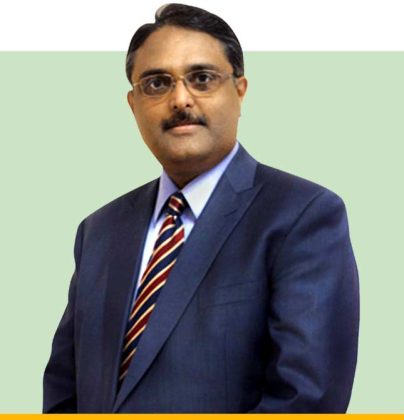 I have a special interest in Laparoscopic (keyhole) surgery which forms a major part of my practice for 28 years (since 1993), I have an extremely busy practice at The University Hospital North Staffordshire Stoke on Trent, where I was fortunate & instrumental in developing a complex variety of advance Laparoscopic procedure & Bariatric (obesity) Surgery. My specialist interest includes all Upper gastro- intestinal problems, operating regularly on the oesophagus (gullet) and stomach.

“Thoroughly impressed by the accurate and prompt treatment at a reasonable price. Had a painful shoulder for years which immediately started feeling better even after the initial consultation treatment.”

With nearly 30 years of service, the ctchealthcare team are dedicated professionals providing the best possible service in East + South Cheshire. We endeavour to ensure a speedy recovery for residents and working professionals through our friendly and expert treatments, training courses and exercise classes. 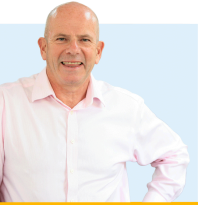 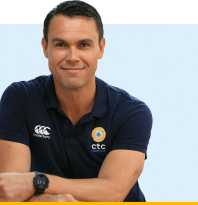 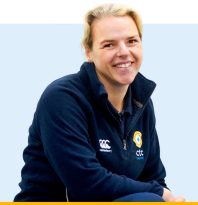 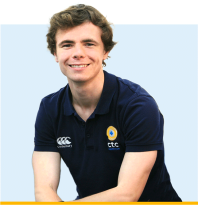 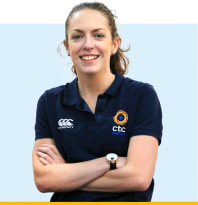 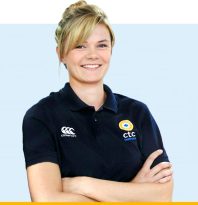 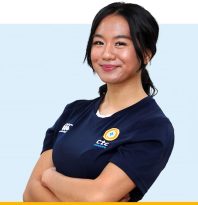 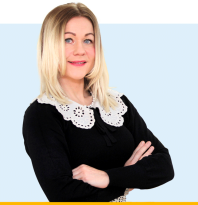 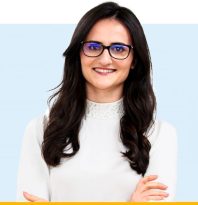