Jeff is a testament to acupuncture 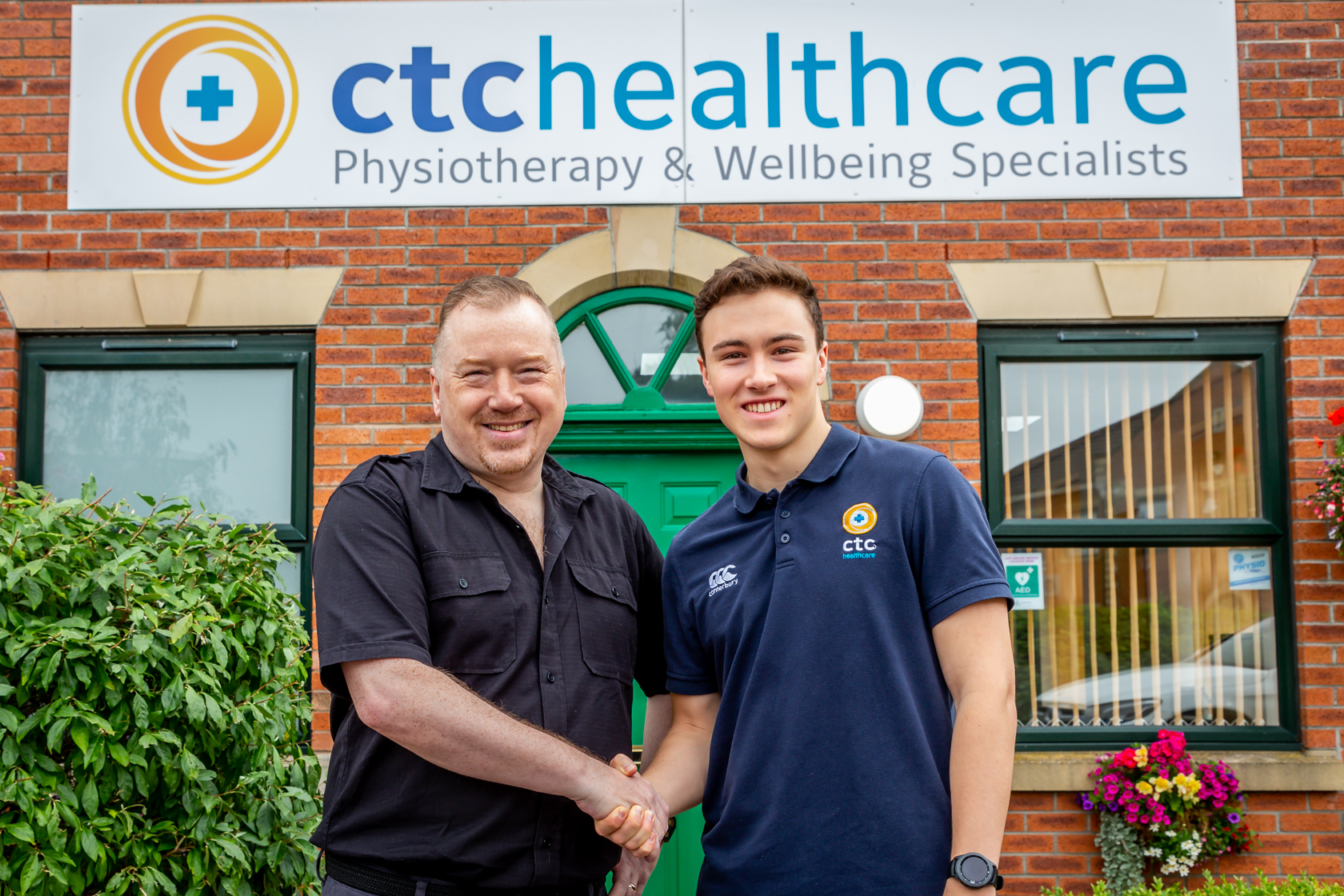 Keep fit fan Jeff Gibson is back on his feet after being confined to bed with a crippling back injury.

After five sessions of acupuncture at our Stoke and Crewe clinics, Jeff is looking forward to regaining his full mobility and returning to work as part of the Enforcement & Investigation team for the city of Stoke-on-Trent.

Always an extremely fit man, Jeff’s problems began back in 2010 when he developed back pain so severe he could no longer exercise, cycle or walk his dog.

Two operations for a trapped nerve later he was still suffering and turned to our physios for help.

He says: “Specialists put it down to side impact in a car crash I had back in 2007. Ironically it was my muscle strength and fitness that kept me going unaware of the underlying issue until it got really bad. I was sceptical about acupuncture but was fed up with being pumped with pain-killers and gave it a go.

“I can totally vouch for it and the skill of ctchealthcare. I used to be confined to bed and now I’m walking around again.”

Jeff was treated by Adam Fall who joined us last summer from Keele University. There he gained valuable experience in various aspects of physiotherapy, including Musculoskeletal Outpatients, Critical Care, Elderly Neuro Rehab and Elective Orthopaedics.