Referee Des is back in the game after treatment 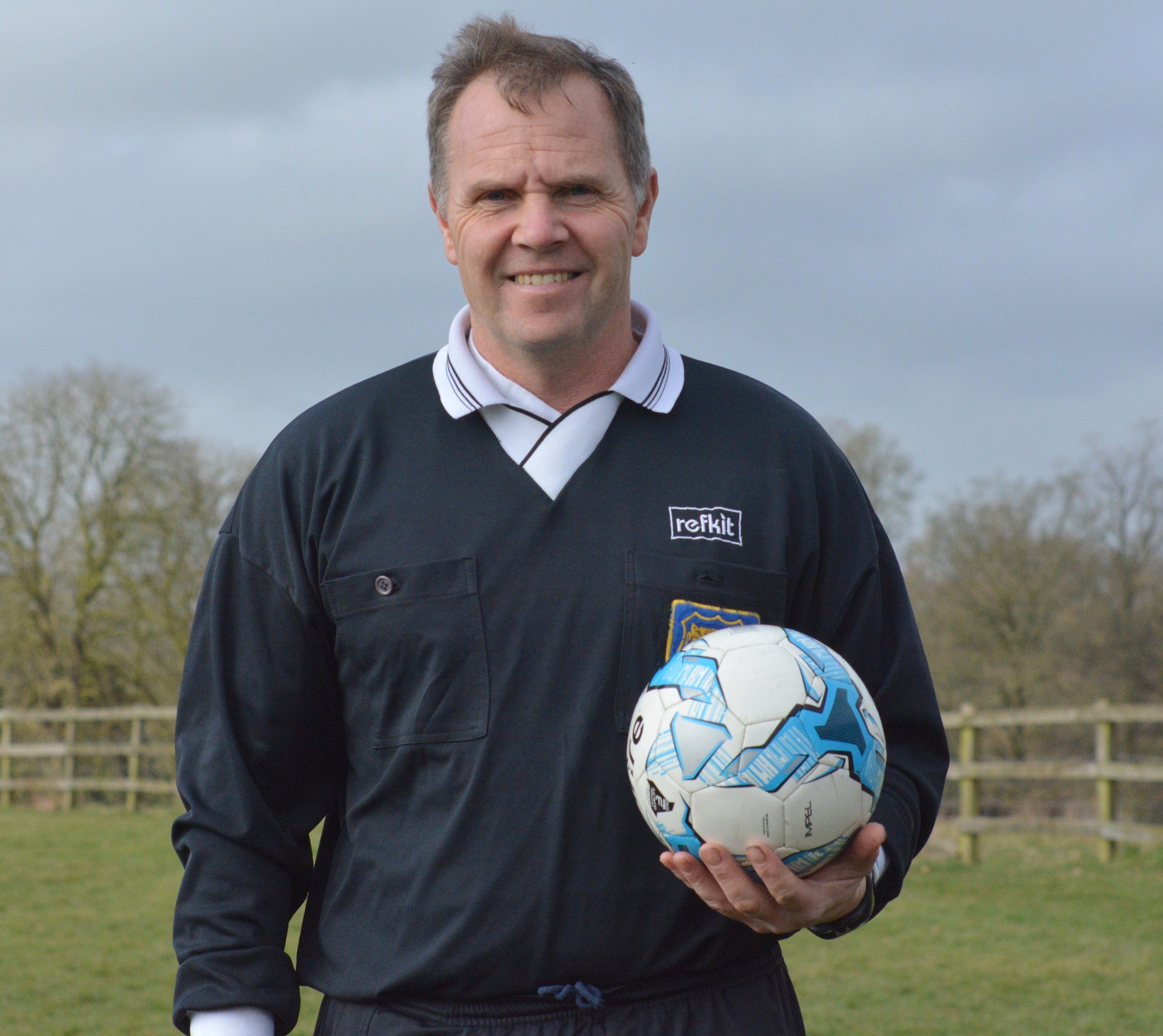 Our treatments have scored highly with football referee Des Evans.

Des had to give up refereeing matches with the Crewe Sunday Regional League after developing a painful Achilles problem.

After Shock Wave Therapy and acupuncture with Rick Carter at our Crewe clinic Des is back in the game and enjoying football again after a break of three months.

He says: “For a while I tried to get through matches by taking painkillers but they were just masking the problem. I decided enough was enough and came to see Rick.

“As well as Shock Wave Therapy and acupuncture, he did manipulation and gave me expert advice on stretching exercises. I’m so glad came to see him, as I am now pain free.”

Des, who works as a groundsman marking out football pitches, has also suffered a sciatica problem which has been successfully treated with acupuncture.

Away from football Des is back to blazing a trail as an on-call firefighter at Nantwich.

He adds: “I would say to anyone, don’t let pain drag you down. I would totally recommend ctchealthccare.”

← Class brings joy to Helen and Alfie
AGE IS JUST A NUMBER…. →